You Are Here: Software engineering community met at Modeling 2020 in Vienna

In mid-Febuary several scientists involved in the Cluster of Excellence took part in this year’s "Modeling 2020" conference in Vienna. Since 1998, the conference is organized by the Society for Computer Science and serves as one of the most important forums for modeling within the software engineering community, its contributions influencing the scientific sphere far beyond the German-speaking sector. 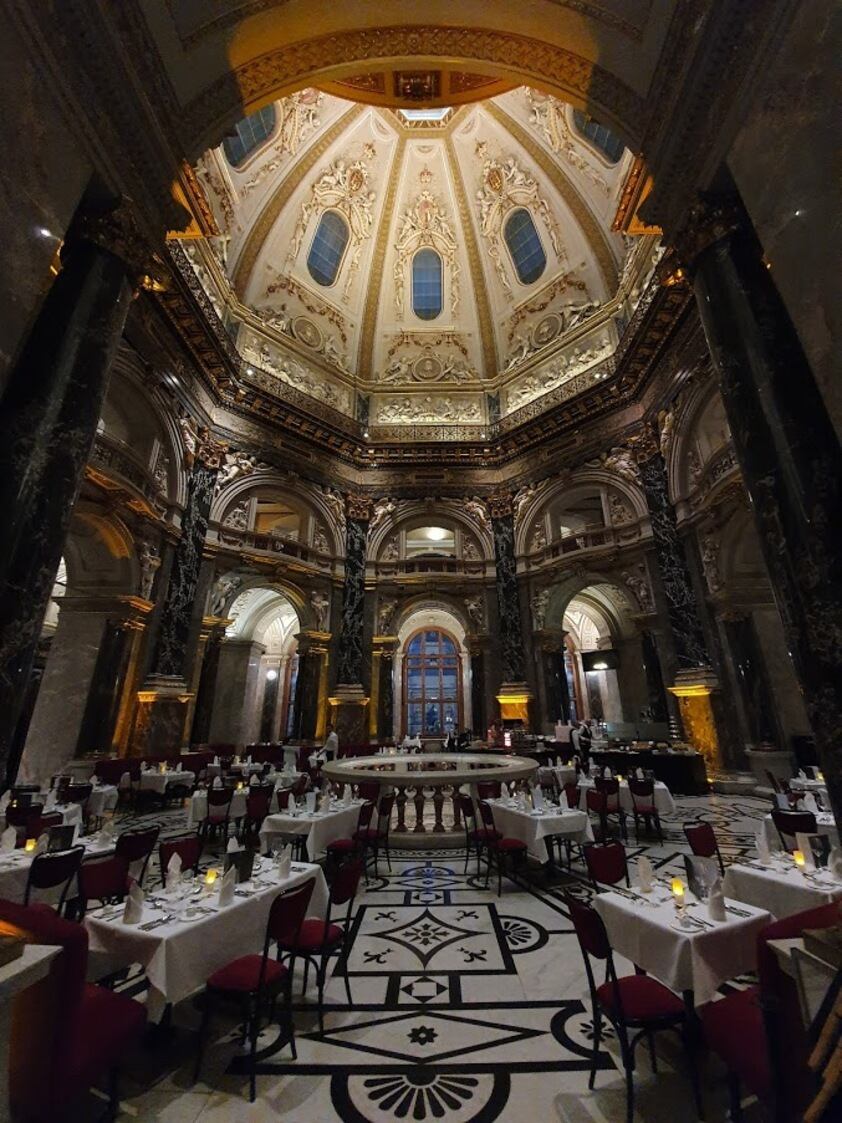 In terms of content, this year’s conference focused on conceptual modeling of cyber-physical systems, the digital shadow, as well as cross-company data exchange, al topics important to the vision of the IoP.

A full-day tutorial on the composition of domain-specific languages ​​using the “MontiCore Language Workbench”, a project developed at the chair for Software Engineering, was hosted at the conference. The tool stems from the area of CRD-A.II and was demonstrated in the form of SysML 2. The SysML is particularly suitable for describing physical properties or the process of creating cyber-physical systems. The MontiCore Workbench is significantly influenced by CRD-A.II Workstream Deputy Coordinator Dr. Andreas Wortmann and Nico
Jansen from CRD-B, who were on site with Prof. Bernhard Rumpe to present the tool and to support the large number of interested participants in the room. 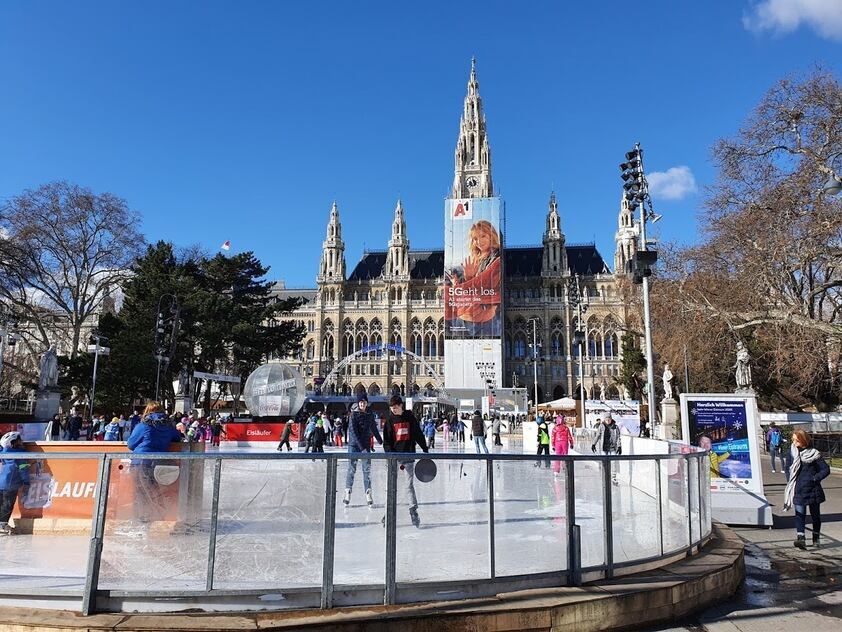 The interdisciplinarity of the IoP was presented by István Koren, who introduced the participants to a tool, which is regularly used in both CRD-A.II and CRD-D.II. The "Direwolf Modeler" supports the spatially distributed, collaborative creation of conceptual models in Web browsers according to the "Google Docs" principle, that is, with built-in conflict resolution. Especially in times of home office and contact restrictions, this tool allows domain and modelling experts to work out models together, even if they are spatially separated. The presentation of the tool was divided into a five-minute pitch in front of all conference participants and an hour-long intensive tool demonstration, in which many colleagues had the chance to create conflicts with their smartphones and laptops, which however were soon resolved satisfactorily and automatically by the program.


The main application scenario of the tool within the IoP is currently the modeling of the data exchange in corporate networks, using Istar as the appropriate language. The chair Databases and Information Systems Computer Science 5 under the direction of Prof. Matthias Jarke cooperates with the Institute for Technology and Innovation Management by Prof. Frank Piller. A publication will be published at the end of August 2020 and will be presented at the Requirements Engineering Conference. 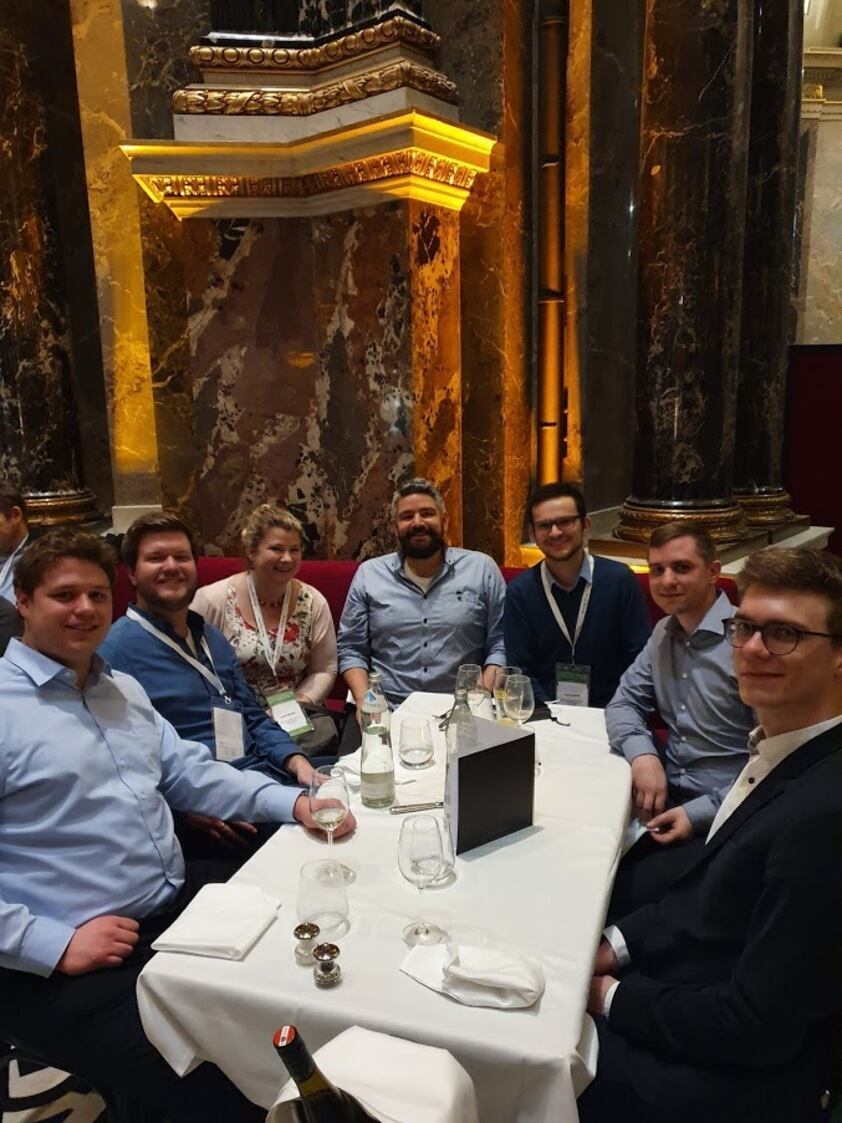 In addition to the scientific exchange, there was a little time to get involved in networking with colleagues and talking about current issues while enjoying a Wiener Schnitzel. The gala dinner was held in the beautiful domed hall of the Museum of Art History. Immediately before that there was the opportunity to visit the museum, which is one of the largest and most important in the world. One oft the most famous exhibits are certainly "The Tower of Babel" by Pieter Bruegel the Elder. The next relevant event in conceptual modeling, the Entity Relationship Conference, also takes place in the Austrian capital. Albeit in November, and offers a keynote by Prof. Matthias Jarke. This time, the gala dinner is planned to take place opposite Natural History Museum. It stays to be seen whether the conference has to take place in a purely virtual form or as a hybrid conference on site and remotely.