You Are Here: Japanese Delegates of JMBTA on A Visit at The IoP 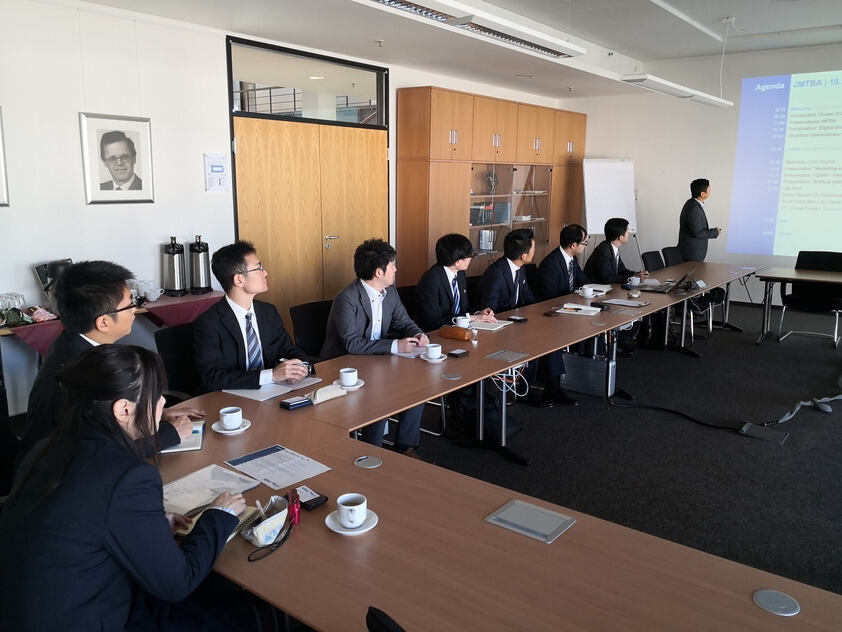 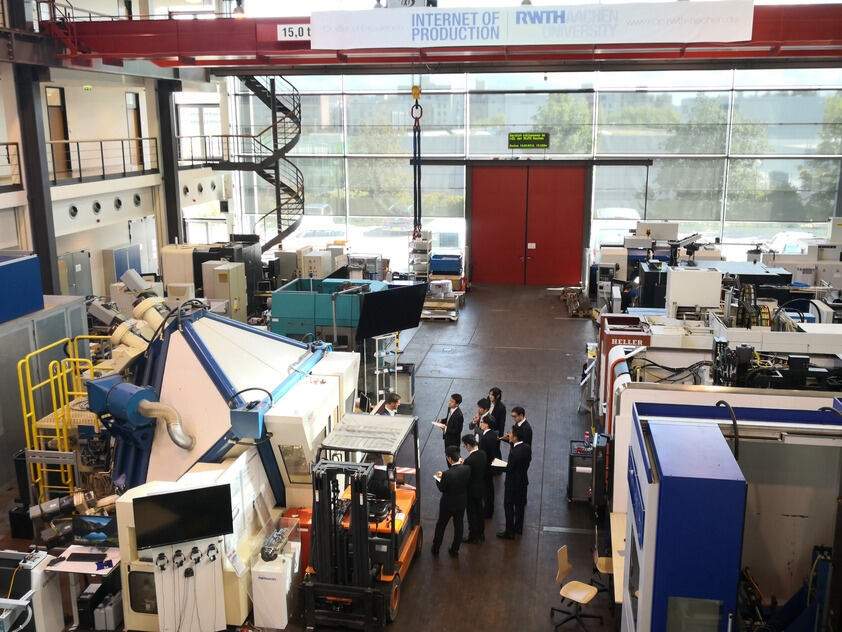