You Are Here: New WGP-President will focus on furthering research on E-Mobility 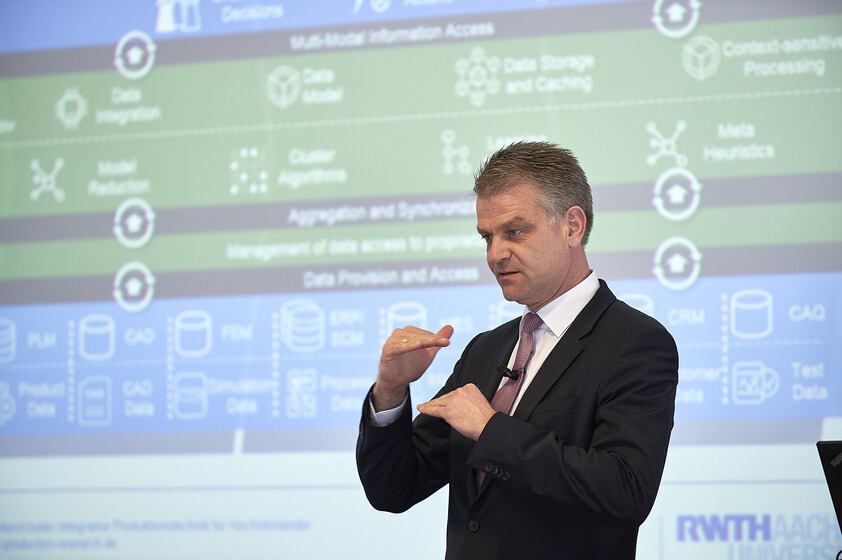