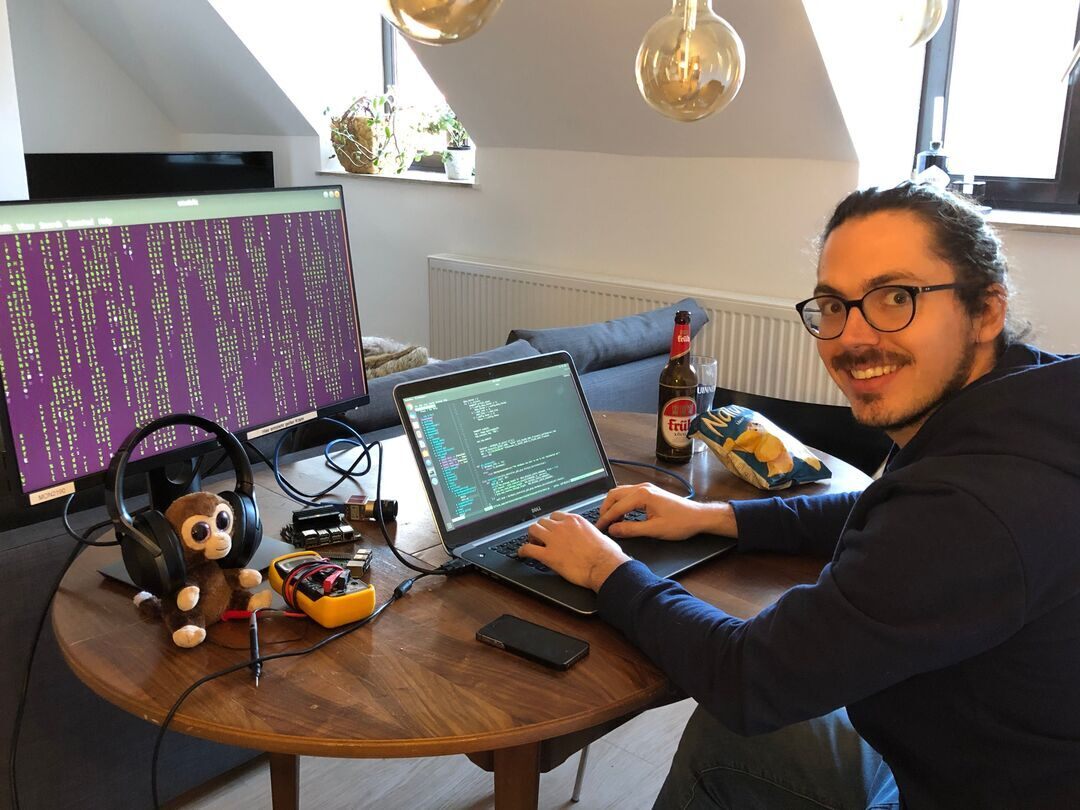 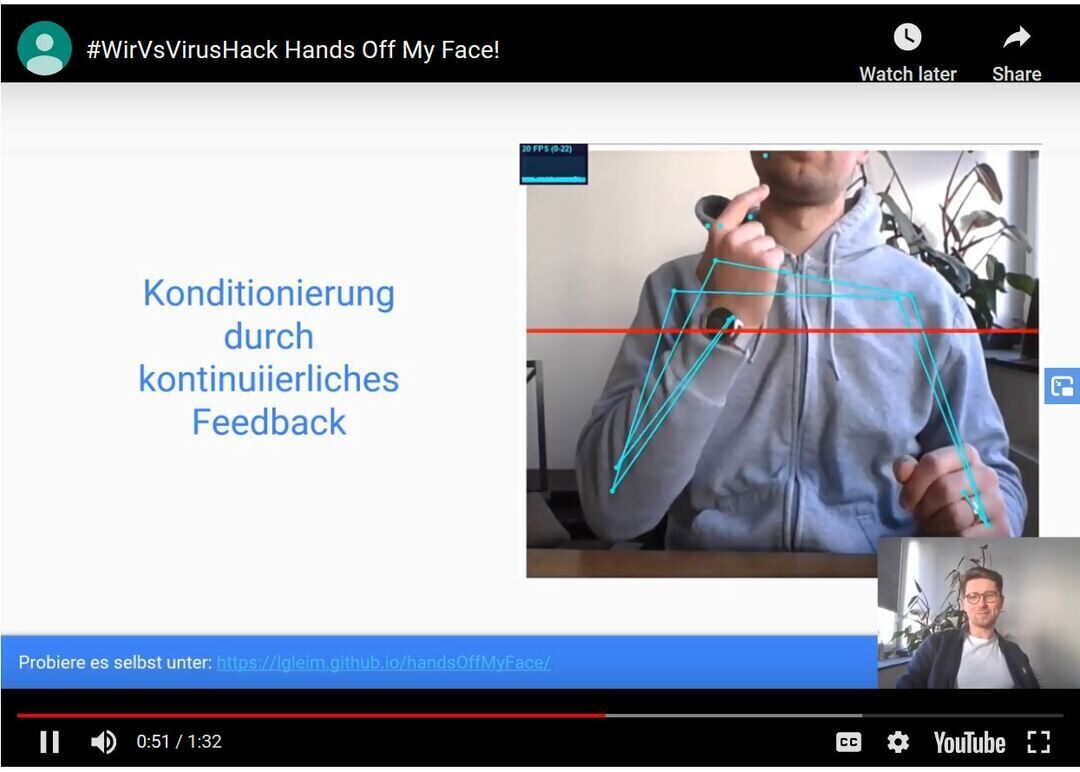 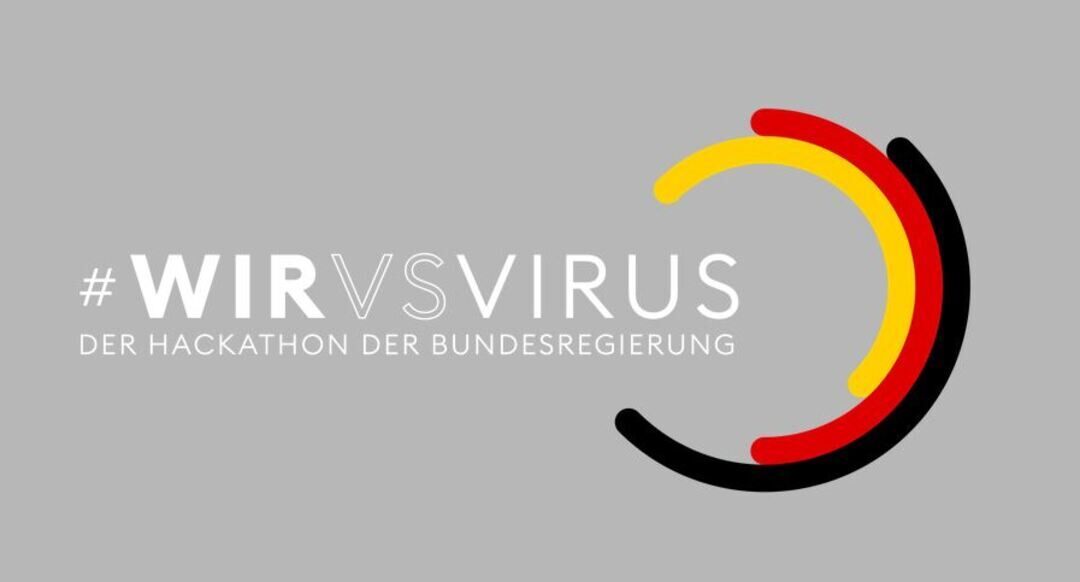 The ministry approves that, "... the hackathon is a starting point for a continuous participation process to develop common solutions so that we can master the great challenge of Covid-19 as a society ...".
This project was certainly just the starting signal for the employees of the IoP, “The results and solutions developed so far are, of course, in most cases still very expandable,“ says Gleim. His assumption also corresponds to the direction of the federal government, which hopes that the projects will be processed accordingly in the coming weeks and months. The following statement was posted on the website of the Federal Government's Hackathon:  “That is exactly why we are going to start a digital support program together, so that our solutions can have maximum effect in the corona crisis“.