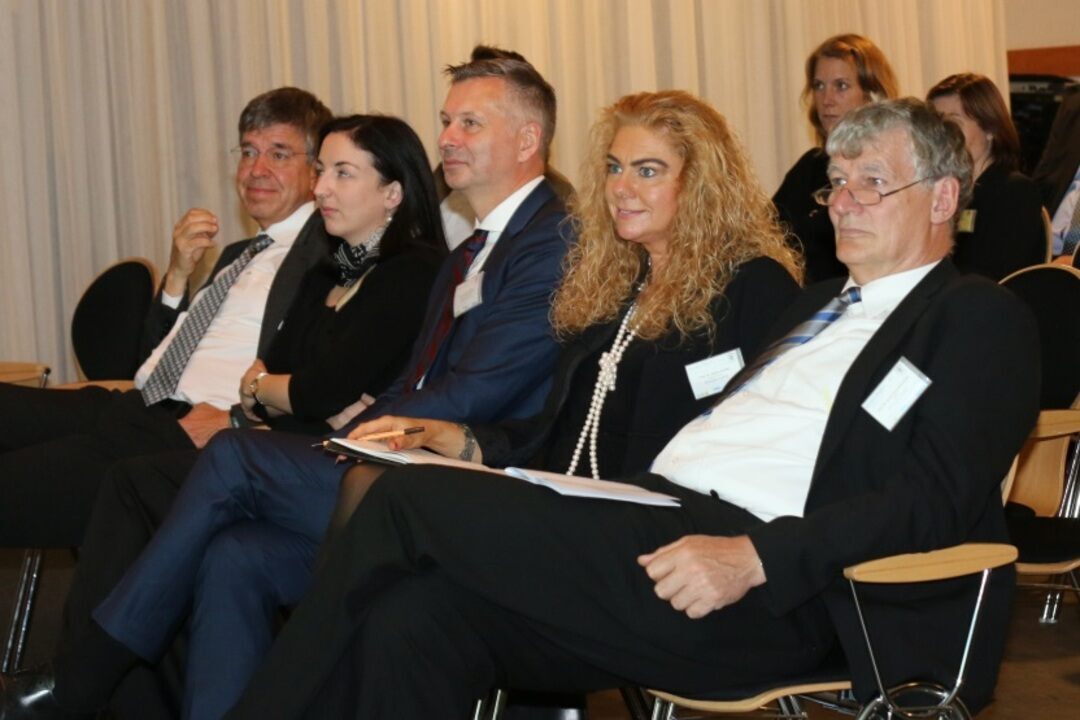 After the success of the conferences "Exploring Uncertainty" and "Exploring Virtuality" in the years 2011 and 2012 the interdisciplinary conference "Exploring Cybernetics" was organized by the Institute cluster IMA/ZLW & IfU in cooperation with the Institute of Metrology and Quality Management, Prof. Robert Schmitt, Laboratory for Machine Tools and Production Engineering (WZL) at the RWTH Aachen University. From October 12 to 14, 2014 more than 100 scientists joined the conference at he forum M in Aachen. 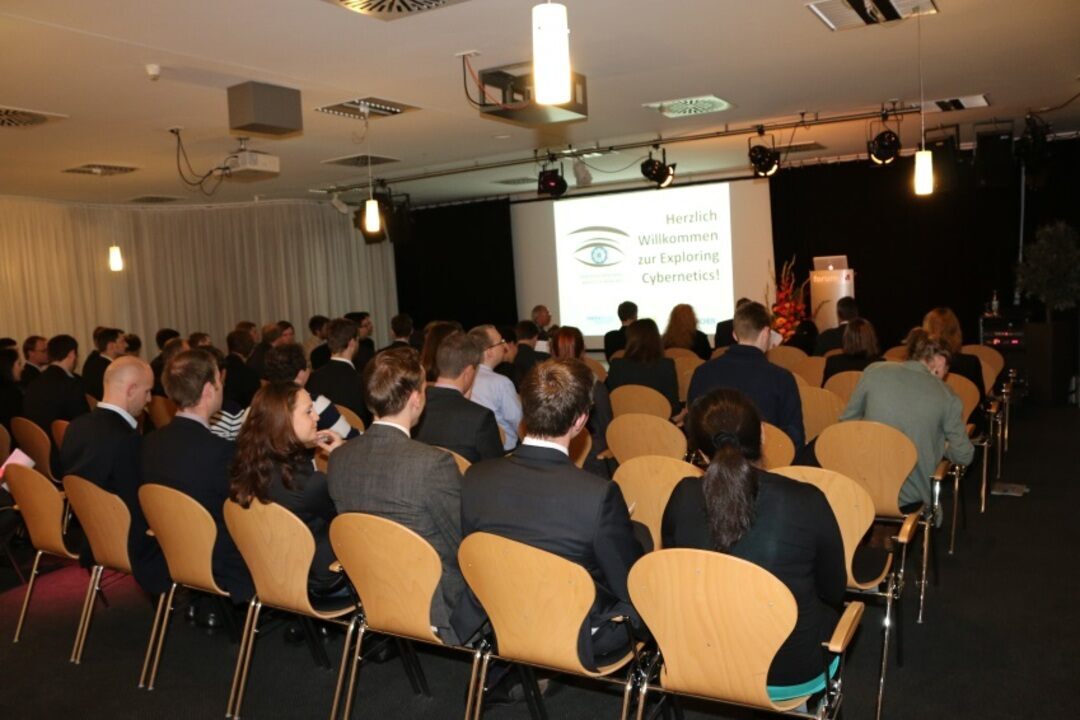 After the success of the conferences "Exploring Uncertainty" and "Exploring Virtuality in the years 2011 and 2012 was 2014 again an interdisciplinary conference - titled "Exploring Cybernetics" - was organized by the Institute cluster IMA/ZLW & IfU. From the 12th to 14. October 2014 exchanged in forum M in Aachen approximately 100 scientists, inspired by lectures from a variety of disciplines on topics related to cybernetics from. The conference was organized by the Institute cluster in cooperation with the Institute of Metrology and Quality Management, Prof. Robert Schmitt, Laboratory for Machine Tools and Production Engineering (WZL) at the RWTH Aachen University. 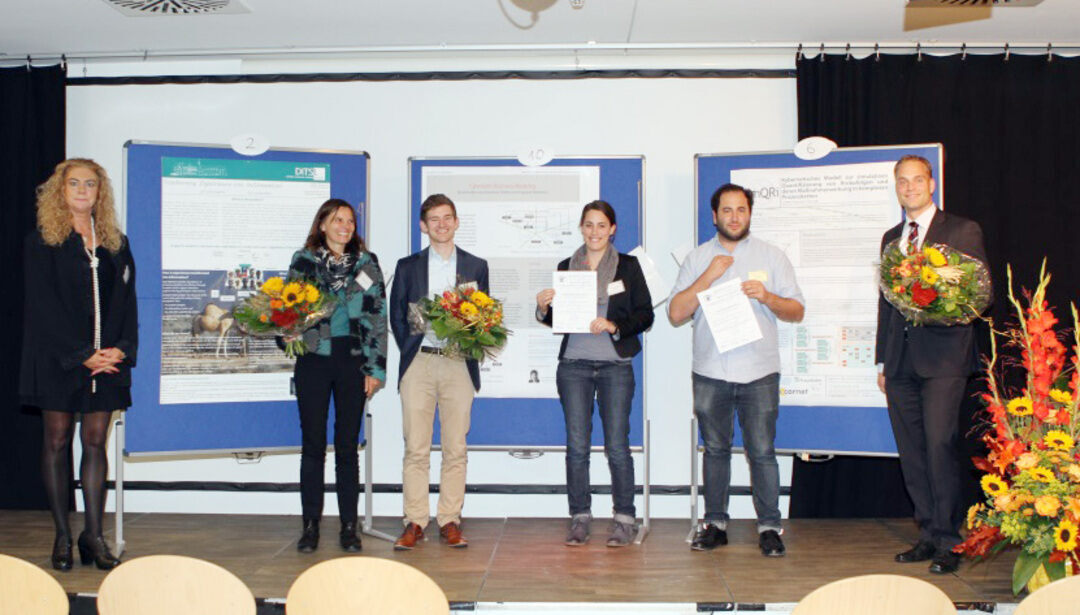 The audience was welcomed on Sunday evening by the Rector of RWTH Aachen University, Prof. Ernst Schmachtenberg. After a welcome by Prof. Sabina Jeschke and Prof. Robert Schmitt led Prof. Heinrich Bülthoff from the Max Planck Institute for Biological Cybernetics to the call. Prof. Frank Allgöwer followed with an excursion into the cybernetic system theory with its current development to industry 4.0. The evening closed with a cozy get-together.

The interdisciplinary conference was characterized by contrasting presentations.The conference contributes e.g. various topics, such as Prof. Klaus Mainzer on artificial life to cyber physical systems or Prof. Beetz "Presentation on Web-Enabled Robots". Human, olitical or economic science lectures such as Dr. Catherine Gsöllpointner post about, "Digital synesthesia" as a model for Cybernetics of aesthetics or Prof. Frank Piller's talk about "Open Innovation". Professor Christian Brecher, CEO of the Cluster of Excellence, Chair of Machine Tools at the WZL, gave a lecture to the topic "Virtualization and networking". During an evening conference dinner in the ballroom of the Erholungsgesellschaft Aachen, which was accompanied by a performance of the artist Tom Noddy bubbles, the dinner provided an opportunity for exchange and to establish contacts.

The third and final day of the conference was particularly enriched by six further contributions in the fields of diversity research, robotics, cybernetics, development and engineering of industrial production.

Winner of the poster session awarded

At the end of the conference, the researcher teams, represented by Nadine Voßen (1st place), Brigitte Kaufmann (shared 2nd place) and Stephan Printz (shared 2nd place ) were awarded for their posters on cybernetics.