You Are Here: CoE-Conference and General Assembly 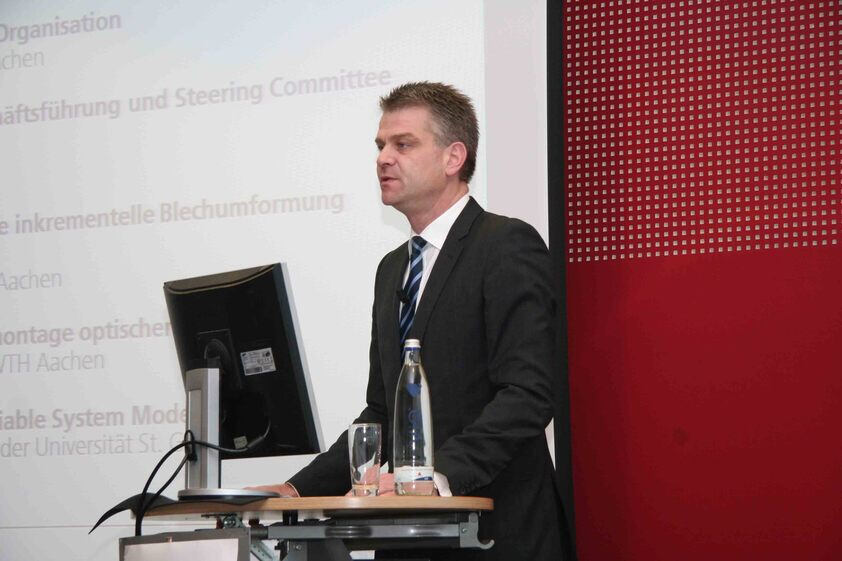 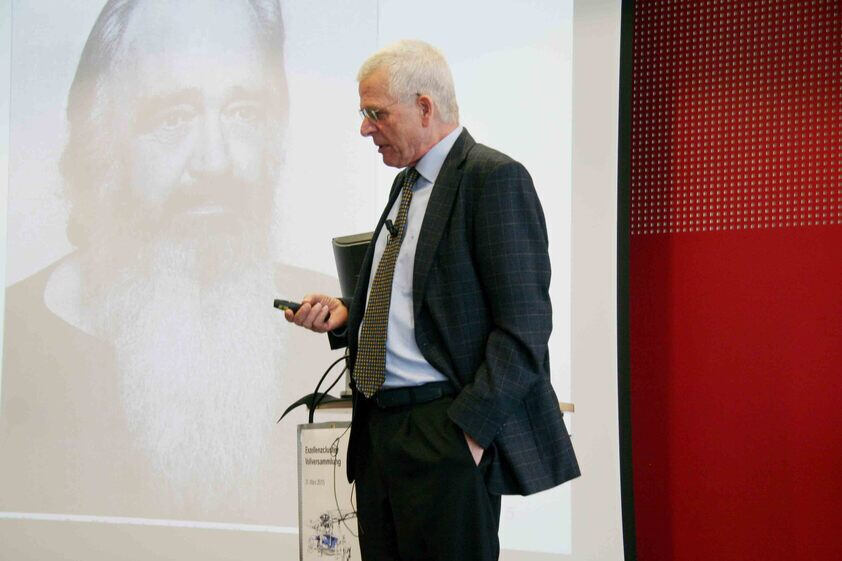