You Are Here: Cluster Research at Virtual Philosophy Congress ECAP10 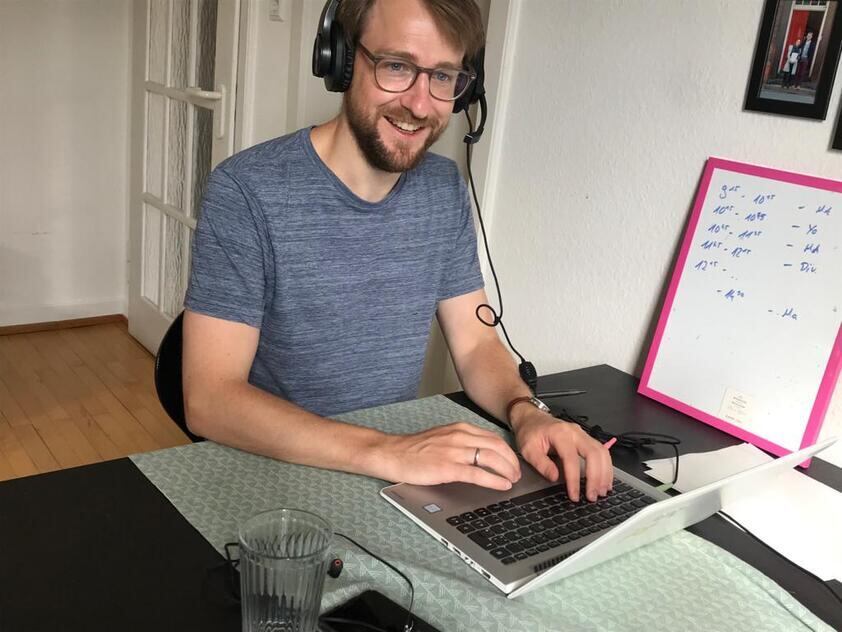 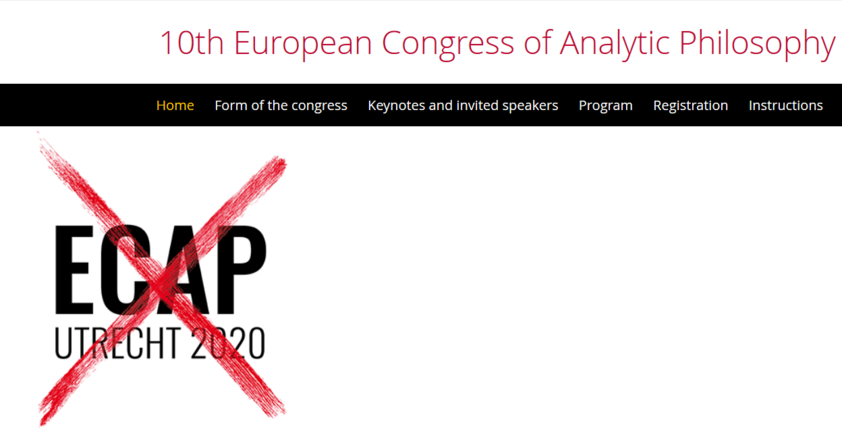