You Are Here: Dr. Brockmann as Co-Chair at the „German-American Frontiers of Engineering Symposium“ 2017 in Ohio 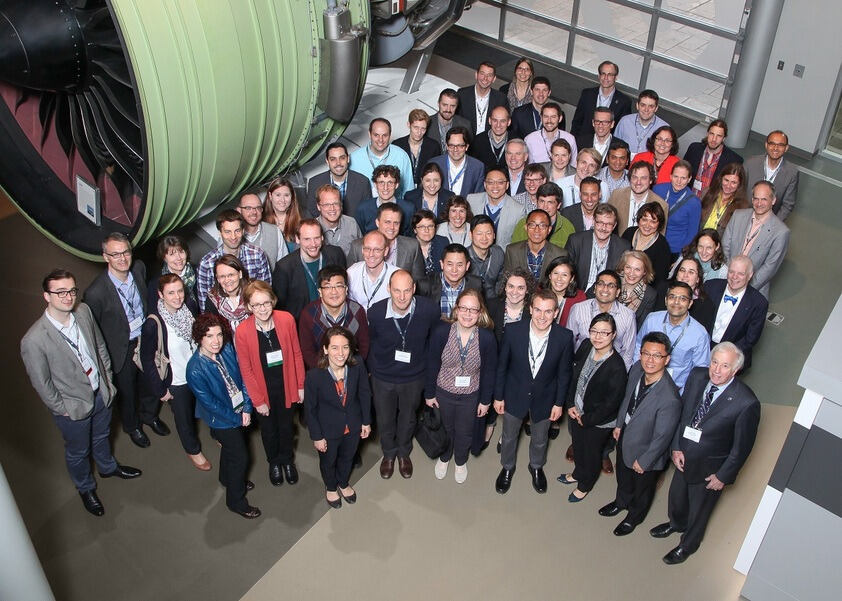