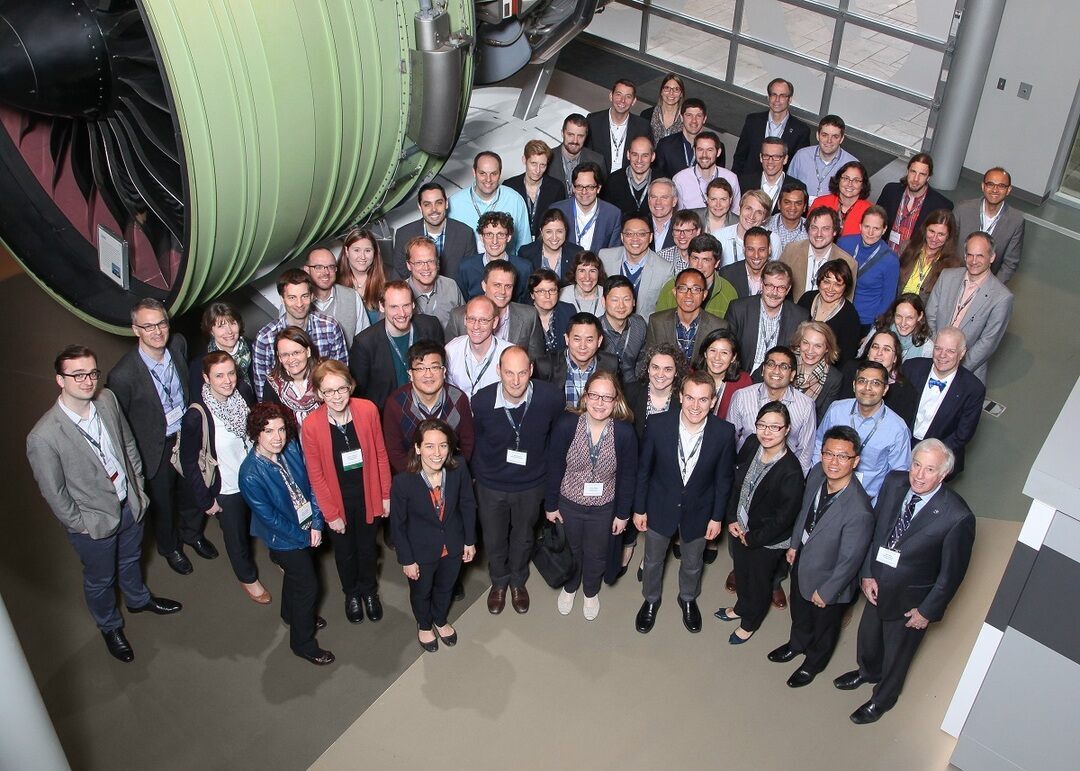 © Photo courtesy of GE Aviation, US