You Are Here: Visit of Brazilian Researcher Thais Moura 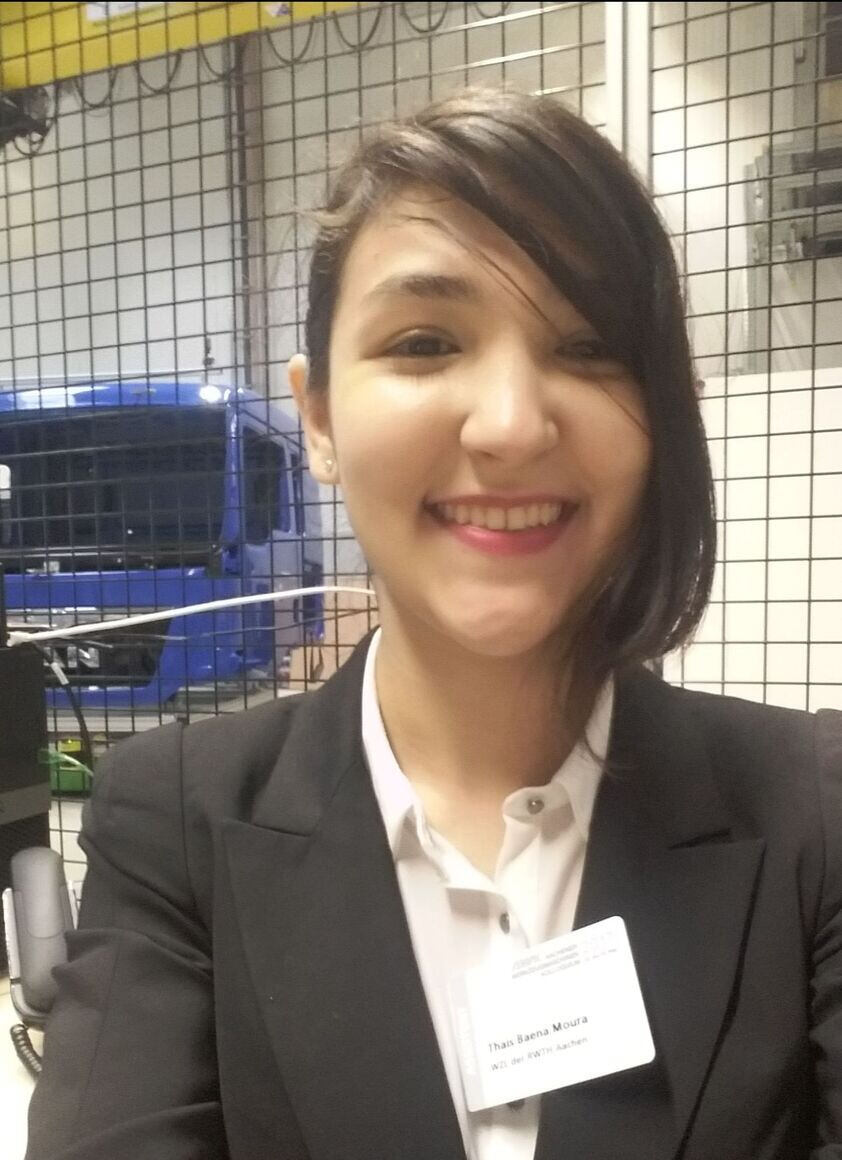 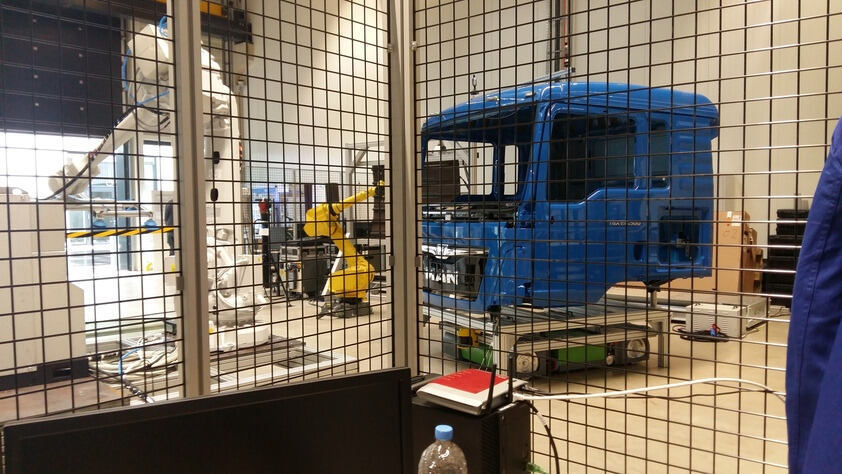 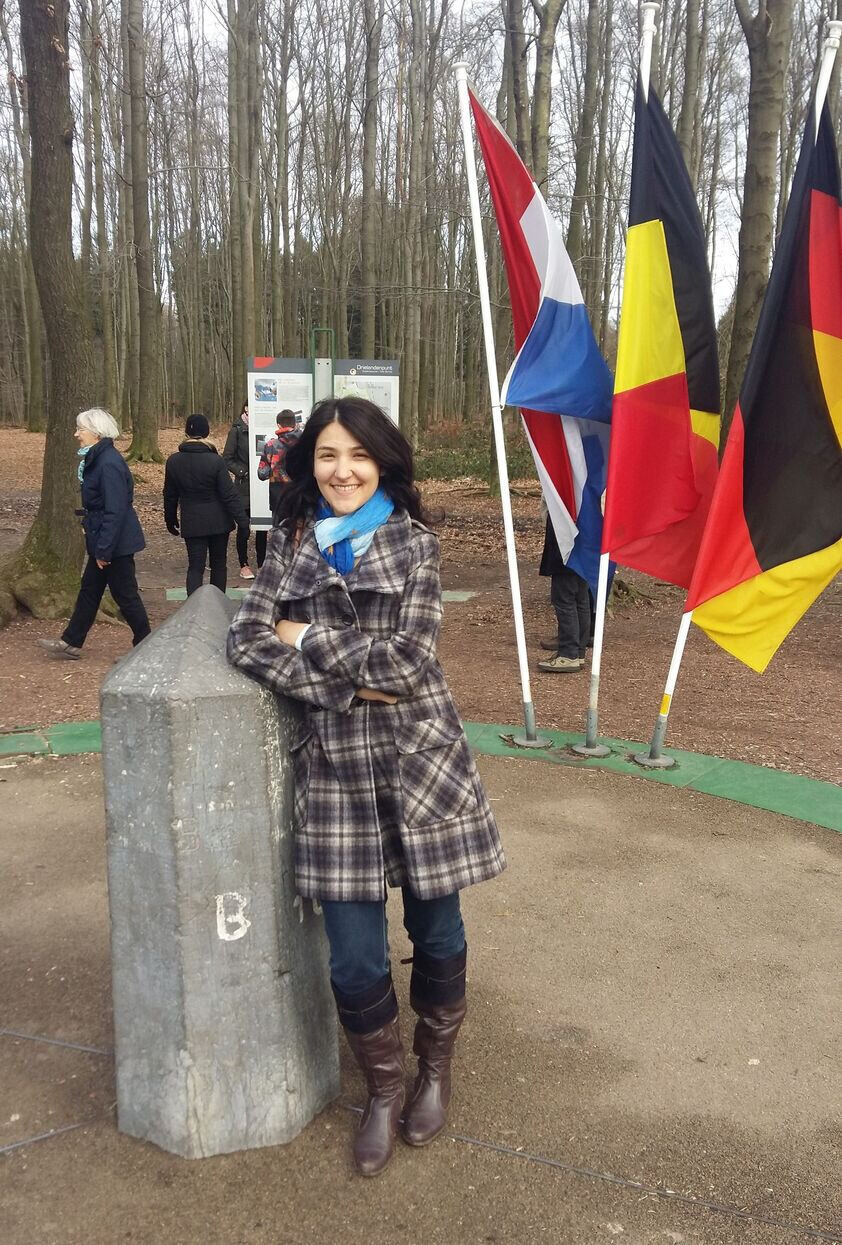