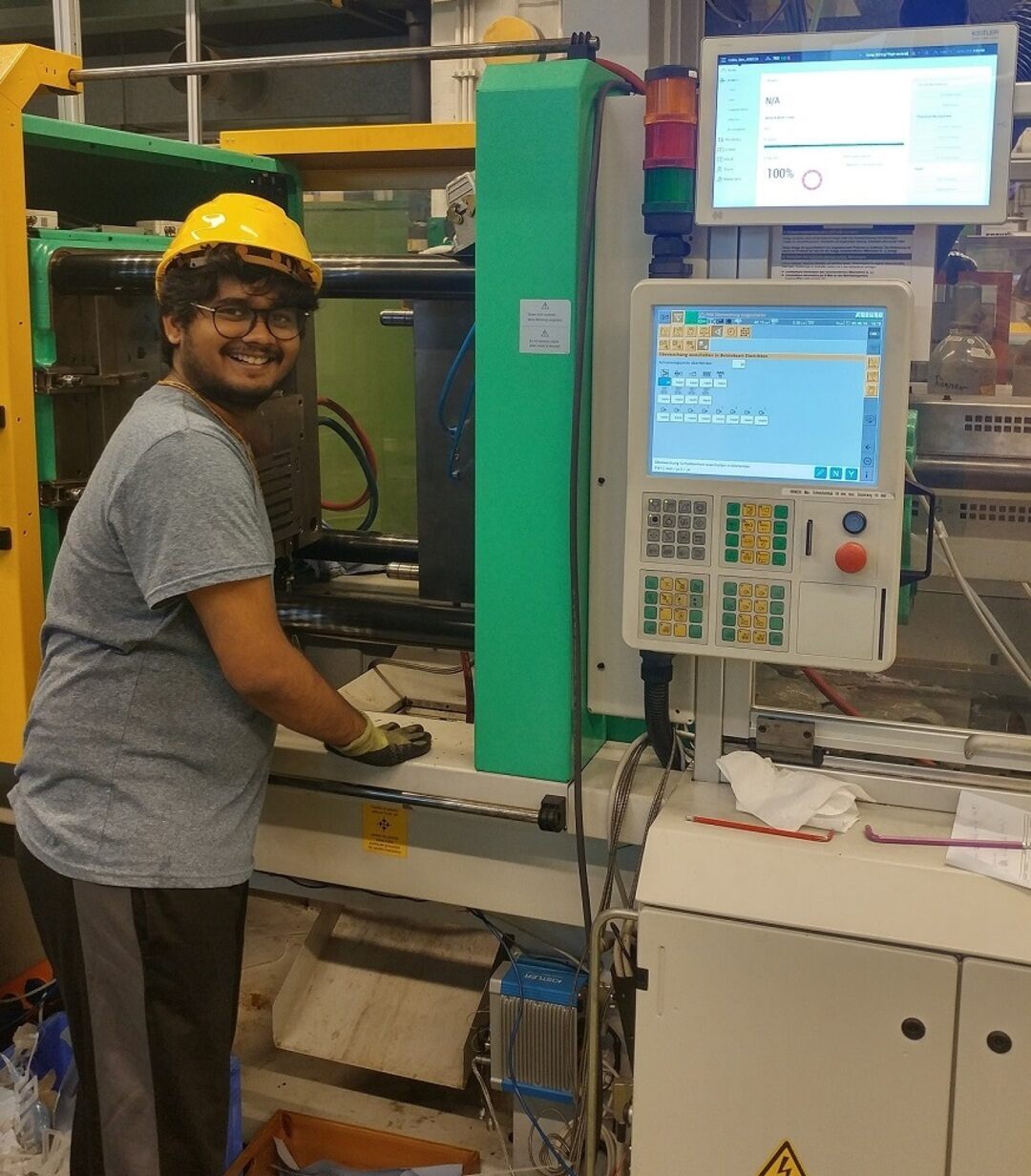 © private Siddhesh More at his wokplace

Siddhesh More, a native of Mumbai, India, until recently visited Aachen as an exchange student at the IKV as part of the cluster project Multi-Technology Products. Within the exciting project, More engaged in the filling of microstructured optical elements for fiber optic implications, from march to august 2018.

The visiting scientist has been studying mechanical engineering for a little over a year at the University of Texas at Arlington (UTA) in Texas, USA. He has always known that science fascinates him especially, "since I can remember, I dream of becoming a scientist," says More. The fact that he can also explore new countries and cultures inspires the mechanical engineering student even more. 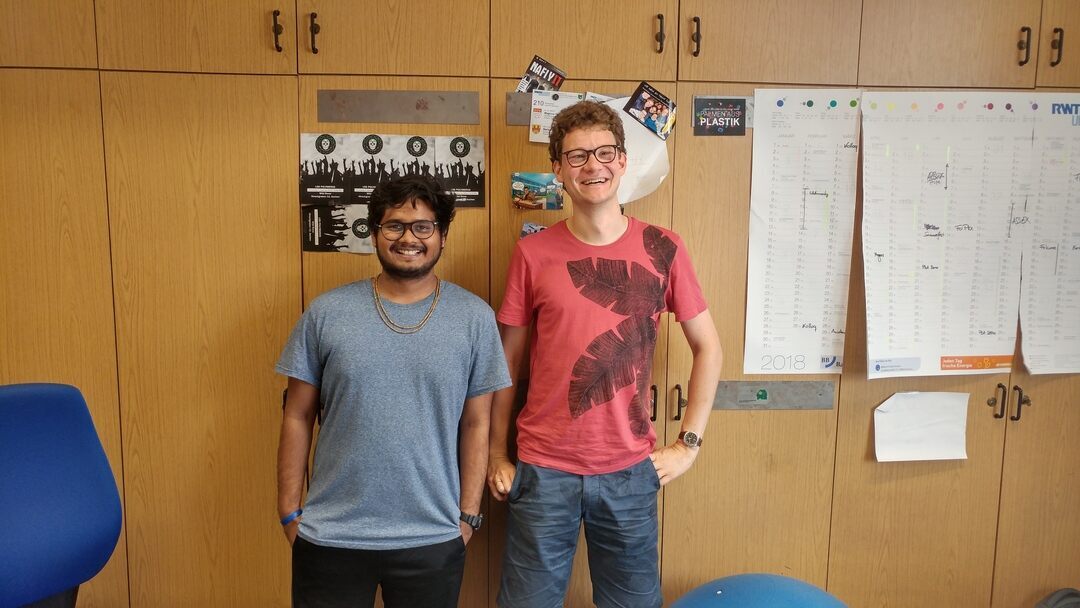 The native Indian is not, however, for the first time in Aachen at the RWTH. Already in his first year at the University of Texas, as a Freshman, More had the opportunity to visit RWTH as part of a summer school. The contact for his stay as a visiting scholar was made by the German Academic Exchange Service (DAAD) and again offered the student the opportunity to get to know Aachen and the RWTH a bit better. 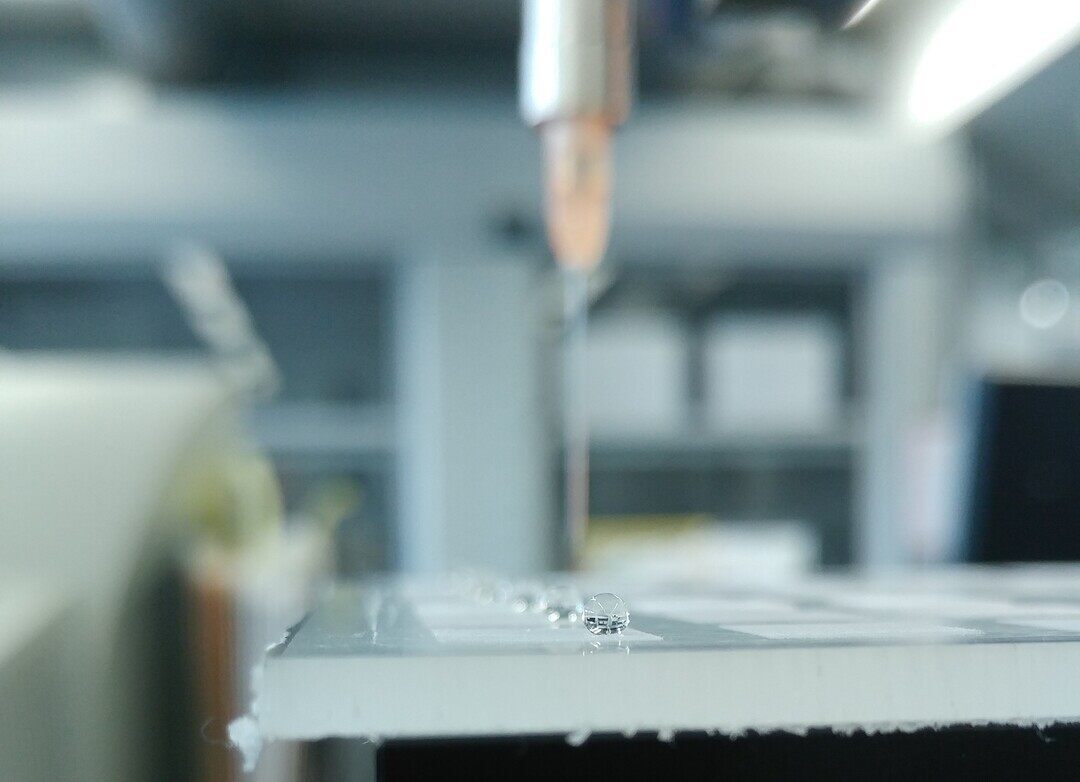 The cluster project Multi-Technology Products, in which he was involved during his stay, deals with the process chain for the production of optical plastic elements. More was involved in the simulation and prediction of the molding process within the project. Based on experiments and simulations the structural replication during injection molding should be predicted. A completely new field for Siddhesh, to which his colleagues in Aachen introduced him "everyone was very friendly and helpful and helped me a lot in the project," says Siddhesh. 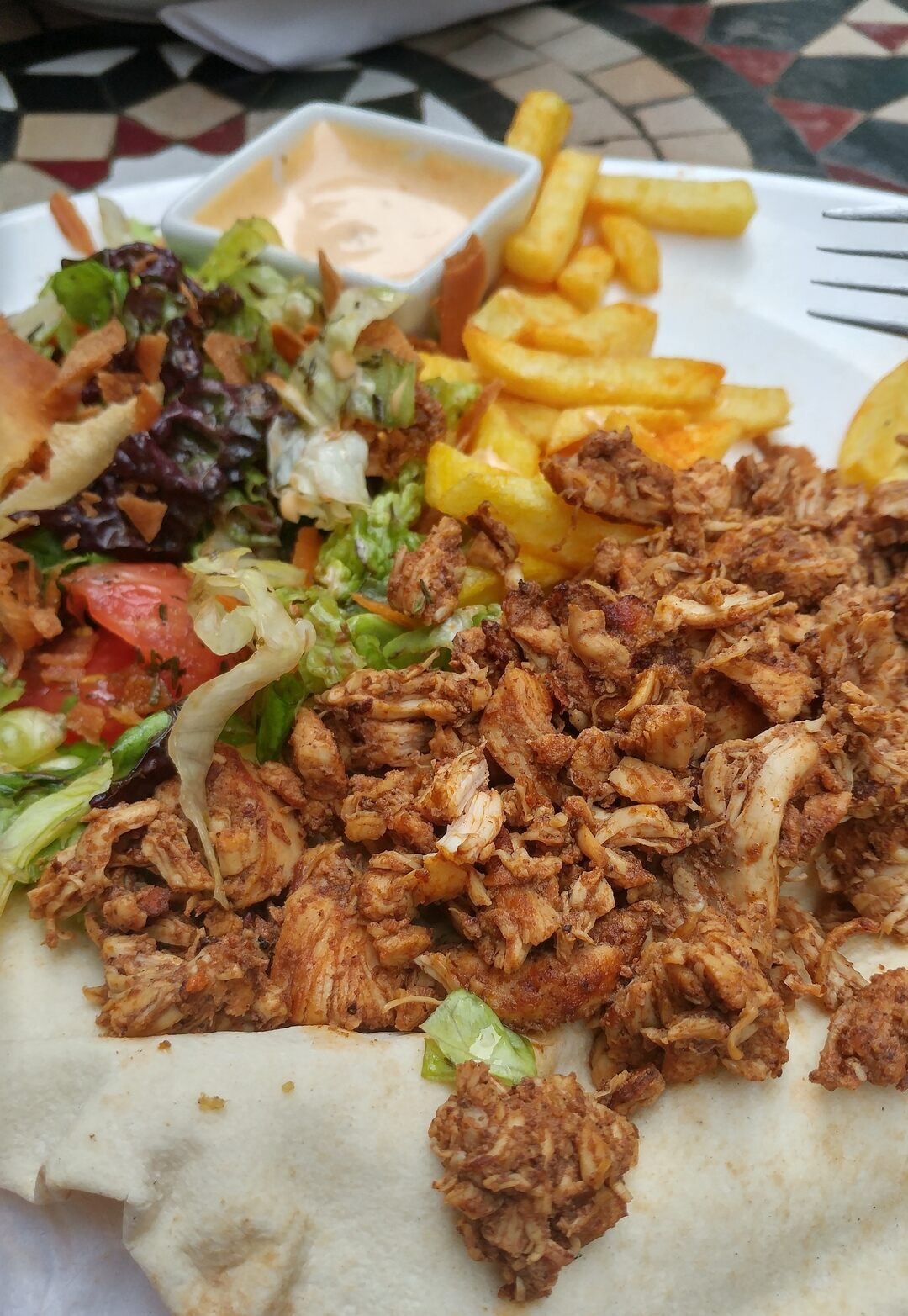 © private A daily snapshot of the respective specialty could not be missing.

Before arriving in Aachen Siddhesh already attended a German course in Marburg, which was offered by the German Academic Exchange Service. So, the student could already visit Kassel and Frankfurt before he went to the imperial city. His time in Aachen was dedicated to the 21-year-old in addition to science, including his second passion, the food, which is why restaurant visits in Aachen were on the agenda. A daily snapshot of the respective specialty could not be missing.
As a special highlight, Siddhesh and his colleagues visited the Holocafé in Aachen to dive into a virtual world with 3D glasses. “It felt like heaven”, the native Indian gushes about the experience.

After visiting the RWTH as a visiting scholar, Siddhesh returned to the USA to continue his engineering studies there. We wish him all the best and much success for the future!