Countdown has started: Decision on new Clusters of Excellence to be announced Thursday 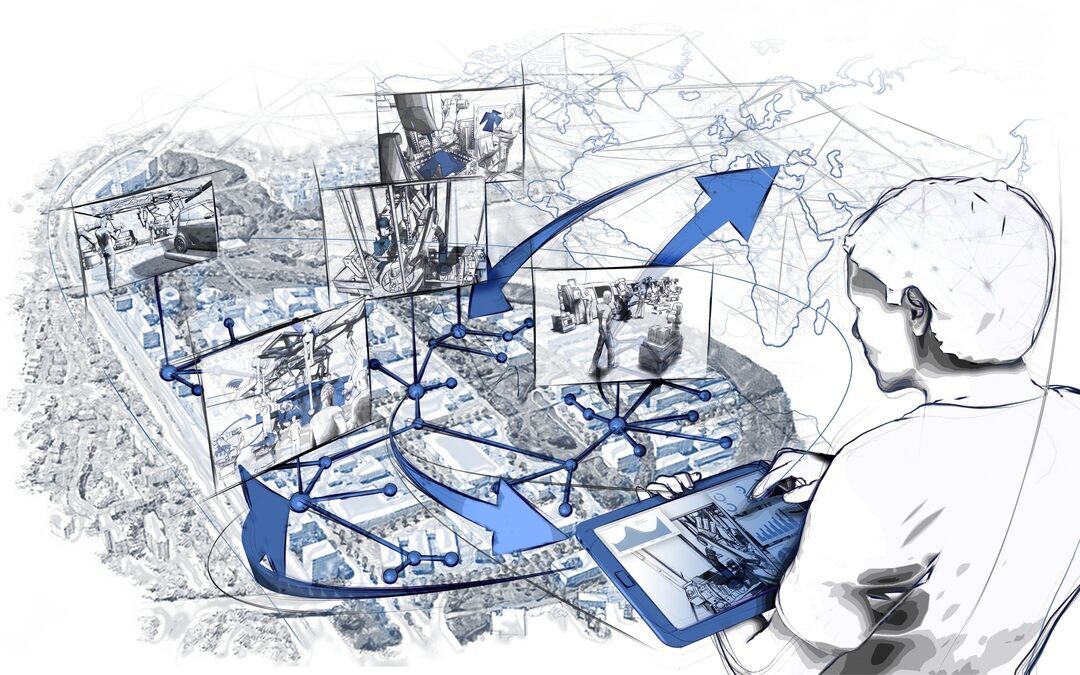 We exitedly await the decision on the new Clusters of Excellence. The final decision is approaching and will be authorized on September 27 by the Exellence Commission which is made up of the responsible ministers of the federal government and federal states.

The result will be announced at approximately 16 o'clock and can be found on the DFG's Youtube Channel: