You Are Here: Research stay at the Aalborg University (AAU) in Denmark

Research stay at the Aalborg University (AAU) in Denmark

Currently visits researcher Aline Kluge-Wilkes, WZL Research Associate at the Chair of Production Metrology and Quality Management, the Aalborg University in the Department of Materials and Production in the Robotics and Automation group. In the Cluster of Excellence Internet of Production, she is Deputy Lead of workstream B2.IV "Future Assembly". The workstream focuses on finding out how efficient decision-making and modular control methods can be implemented at the field level for assembly concepts of the future.

The contact for this exchange was established at CARV2021 at the end of 2021 and is the start for a continuous exchange between the Danish university and RWTH. From May 1 to October 1, a Danish colleague was already a guest in Aachen.

She answered a few questions about her stay in Denmark:

What are your first impressions from Denmark?

Denmark as a country, and Aalborg as a city, welcomed me very friendly and without any problems. The people here are friendly, helpful and open. Compared to Germany, I noticed that almost everyone here is able to communicate in English at a very high level, which of course makes dealing and working together much easier. The city seems peaceful to me and the population is about half the size of Aachen. 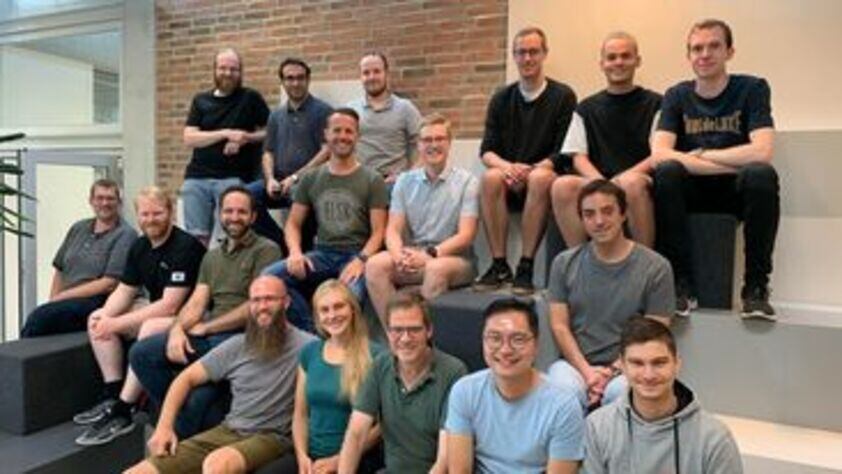 What is your daily work routine like at Aalborg University?

Unlike at home, here I sit in an open-plan office with colleagues from all over the world (a Bulgarian, a Portuguese, an Iranian and a Dane, as well as a final year student and a professor). Like Denmark itself, institute life here is characterized by internationality and the predominant language is English. Apart from shorter working days (7h instead of 8h), what strikes me most is the flat hierarchy at the institute. The professors sometimes sit in the same office as the doctoral students, you eat lunch with everyone, you very rarely see people in shirts or suits here and everyone is on first-name terms. This leads to an open culture of conversation and even unpleasant topics such as rejected papers, research proposals or problems at work are openly communicated and discussed with everyone. I especially like the tradition of bringing cake for everyone after papers are accepted or published.

Currently, I am focusing on the topic of formation planning of mobile robots in flexible assembly stations, which is also my research focus in Aachen. Basically, there is a lot of overlap between the group at AAU and my group at WZL - for example, we just had a two-day workshop on 5G robotics topics as well as on realization possibilities of lineless mobile assembly or "swarm production" (as it is called here). In terms of content, the group in which I am currently involved is generally much more diverse than would be the case here at the machine tool lab. For example, one of my colleagues is working on artificial intelligence for SMEs, while the next one is optimizing robot-guided laser programs. Here at the WZL, these topics would be found at different chairs rather than in the same group.

There are also many similarities: the everyday work is characterized by similar programs, programming languages or devices and the everyday problems ("my program does not compile", "how do I do this travel accounting again" ...) are very similar to those at RWTH. In addition, there are obligatory coffee breaks and the Friday beer after work - it is nice to see that some traditions are also lived in other countries. 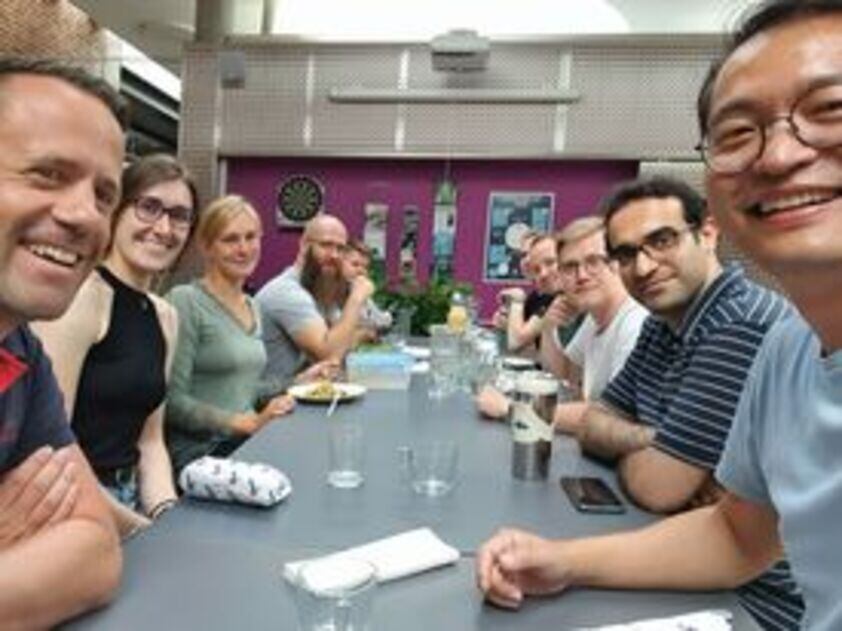 Did you notice any particular differences in your everyday life at university and/or in your free time compared to your life in Germany?

What's unusual is that, unlike here, communication in my free time takes place primarily via Facebook Messenger - I first had to install it on my computer. Facebook was also my first choice for finding an apartment, for example; it probably wouldn't have worked without it. Now I live with two roommates in a shared apartment and feel comfortable and in good hands there. The two of them are definitely very nice.

Apart from that, I go to sports or to the city with some of my colleagues in my free time. In addition, I was able to experience the freshman week at the AAU live, analogous to the RWTH, this is characterized by many student groups, questions, getting to know each other, but of course also by joint celebrations and barbecues.